The Penguin makes a stop at Orkney

Wednesday 24 July, 2019
After 14 days at sea the Penguin wave energy converter (WEC2) has made its to Orkney, Scotland where it is eagerly awaits a quick and timely deployment.

The Penguin WEC2 is Wello’s first full-scale commercially ready wave energy converter. Wello has previously tested it’s prototype the Penguin WEC1 at Orkney where it surpassed the expectations set by the team at Wello, having multiple deployments, proven mooring designs and surviving waves of over 18 meters, the first Penguin was a huge success.

The Penguin WEC2 boasts numerous improvements over its predecessor. With improved mooring design, hull shape to maximise energy capture and other quality of life improvements, Wello is eagerly awaiting deployment.


Wello’s CEO Heikki Paakkinen says:
"We are happy to deploy our Penguin WEC soon and hope for a quick deployment to show what a commercially ready wave energy converter is capable of. We are very thankful to the large amount of public support and backing. This support shows that the public also sees the huge potential for wave energy and there is strong drive for more clean energy solutions on the market. The deployment of this device will be a significant milestone in wave energy technologies. This Penguin shows finally that wave energy has reached a commercial stage after a long gestation period. The deployment is setting the foundation for several large-scale projects around the world." 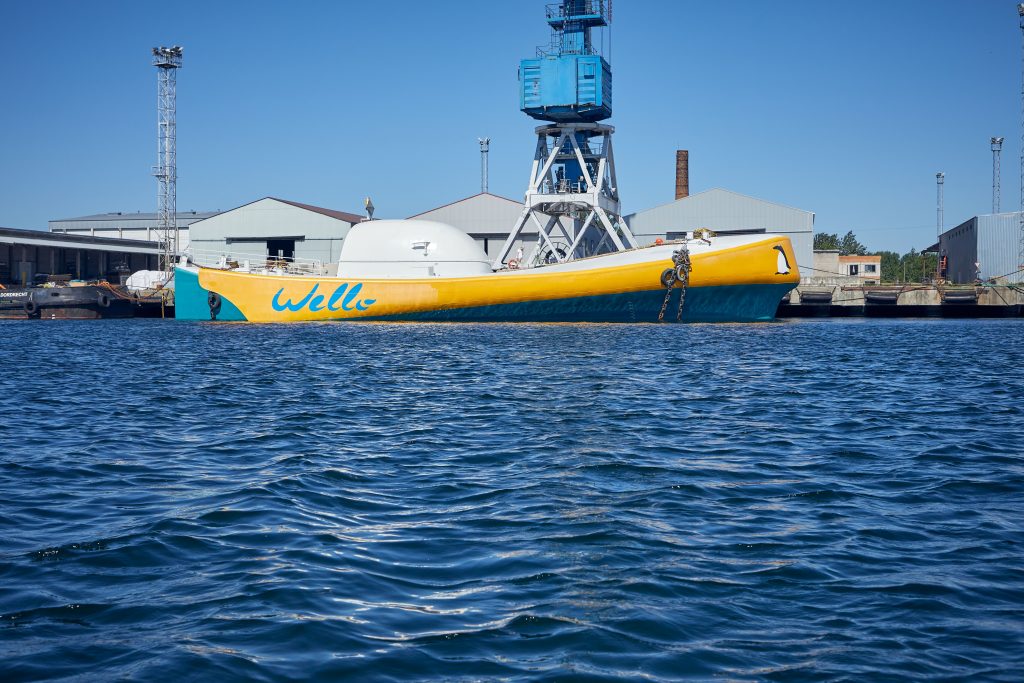