Export Barbados (BIDC) is an agency of the Barbados Government, whose mandate is to contribute to the diversification and growth of its local economy through new investment, increased exports, and employment creation by fostering the development of competitive business enterprises.

Wello, is a Finnish company with over a decade of experience in wave energy conversion technology. Their unique way of capturing wave energy by their technology, The Penguin, is by way of a floating vessel which captures the waves’ rotational power and converts it into clean ocean energy. Wello has already deployed projects in various locations in Europe, in Scotland, the Canary Islands, the Basque country and now the technology will be making its way to the Caribbean.

In November Wello visited Barbados to visit and review different locations where the wave site could be deployed, and Consett Bay was selected. The project kick-off will commence immediately; both Wello and BIDC want to see wave energy deployed as soon as possible. Barbados and the Caribbean have high wave energy generation capabilities, with continuous and stable energy production on a yearly basis.

Barbados has put itself ahead of the curve by having an ambitious target of becoming carbon neutral by 2030. This goal is much needed given the quickening pace of climate change and for such a target to be reached there is a great need to diversify the energy mix. Wave energy is one of the most important new sources of renewable energy. It has been calculated that 10% of the world’s energy can be extracted from ocean waves. That is a significant addition to the renewables palette once abandoning fossil energies. Wave energy will add stability to production of renewables; wind and solar are very variable in nature. Together these sources will result in stable energy production requiring minimal amounts of energy storage or back-up sources.

Chief Executive Officer (CEO) of Export Barbados, Mr Mark Hill is therefore excited at the prospect of leading the charge for a new clean energy source for Barbados. We are increasingly aware that our oceans are a latent yet vast resource that can significantly contribute to the economic development of the country, particularly now in a climate that necessitates innovation and economic diversification for survival.
Heikki Paakkinen, CEO of Wello agrees – ‘It is a logical choice for an openminded and progressive island nation to choose wave energy. Waves are the greatest resource of islands constantly available and free of charge. Waves’ energy can be harnessed in harmony with nature not disturbing the scenery either. It is the most economical choice in the long run as well.’
The wave power park will be 5 MW in nominal power in the beginning. There is already a plan and an option to extend up to 50 MW feeding the power into a hydrogen production plant. In addition to this Barbados is aiming to become a hub of wave energy technology providing their manufacturing and services based on Wello’s technology to neighbouring countries and islands. 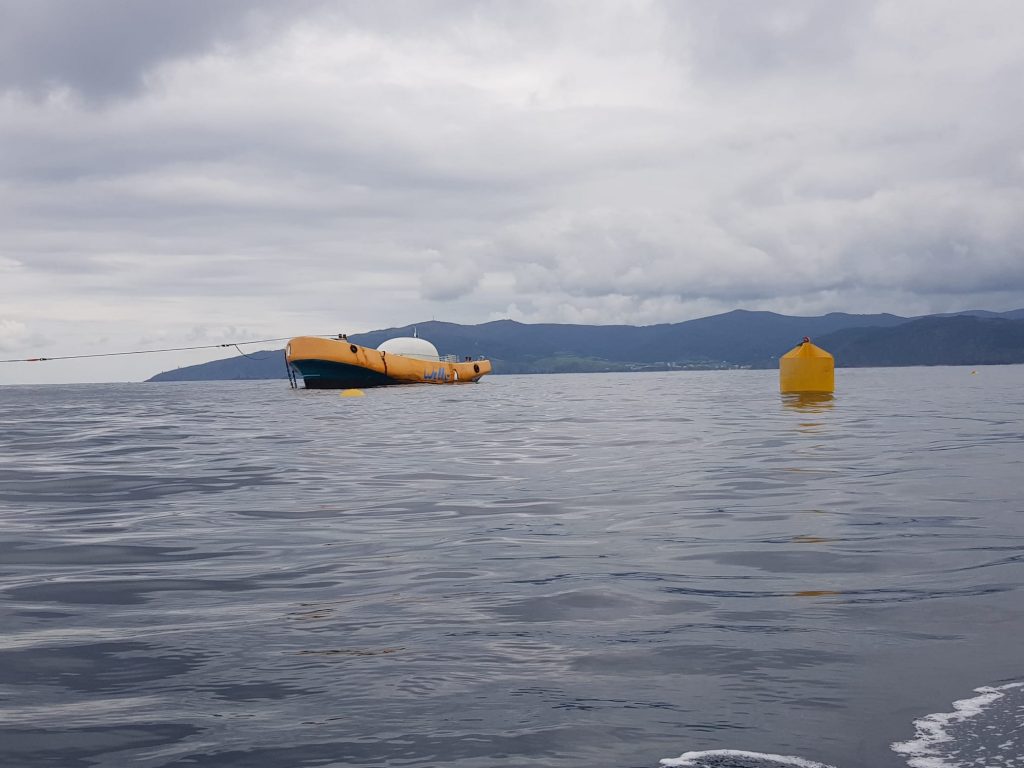