From small beginnings in the Finnish countryside to a team of international experts working for a sustainable future.

Wello Oy is an innovative wave energy technology developer. The skills of the international team of employees and their passion has been brought to life to the Penguin Wave Energy Converter. The Penguin is the result of the committed work, innovation and engineering skills of every member of Wello. With the Penguin, Wello presents a novel concept with a unique working principle for the conversion of energy from waves. Wello has been working for over a decade to bring one of the most efficient, environmentally neutral and cost-efficient wave energy converters on the market.

Heikki Paakkinen, Wello’s founder and CEO began developing wave energy devices and the associated technology as a hobby at a young age. Constructing boats his family's cottage in eastern Finland already then trying to figure out how they could propel themselves. Over the years he built ways to drive these models through the water without using an engine, until he saw the potential to produce energy by this method. During these test phases, Heikki came to a realization, if a device has the correct shape, it should move a stored mass within the device to rotate. Analyzing almost every type of wave energy converting technology to date he saw that no one had succeeded in this vein. He kept developing until in 2008 when Wello Oy was formed. 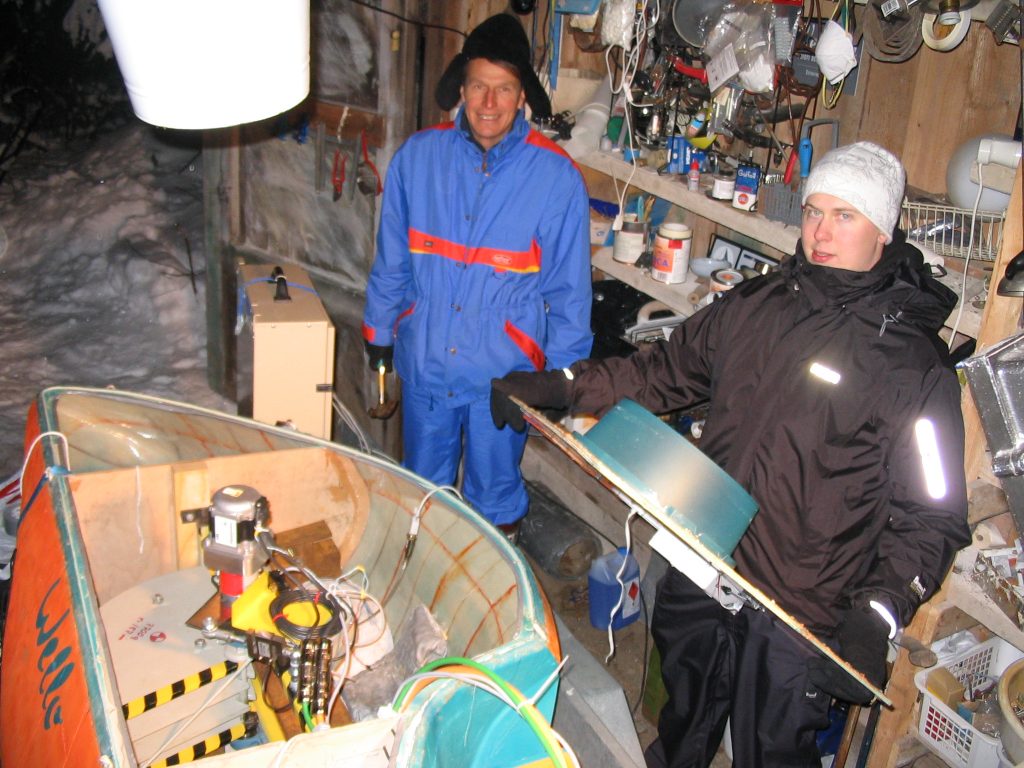 An early concept for the Penguin 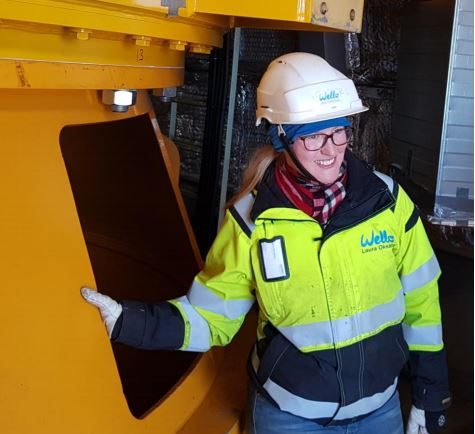 With the aid of new partners and subsidies with the common goal of developing a new form of renewable energy and helping mitigate climate change, Wello was able to grow. Employing of team of international experts Wello has been able to create one of the most powerful wave energy converters in the world.

In 2011 these developments saw its first large leap when the Penguin prototype was built and then deployed to the European marine and energy center in Orkney Scotland. The 28-meter-long device succeeded in what the team had set out for it to do. The control, production and survivability of the device were all tested and refined over the years, the knowledge gained from the first device was invaluable in further developing the technology.

In late 2018 the construction of the Full-Scale Penguin Wave Energy Converter has finished. The 44-meter device outfitted with a 500-kW generator represents a commercially ready version of the Penguin. The device is bound for the Basque coasts at shall be deployed and BIMEP wave energy center in Armintza. 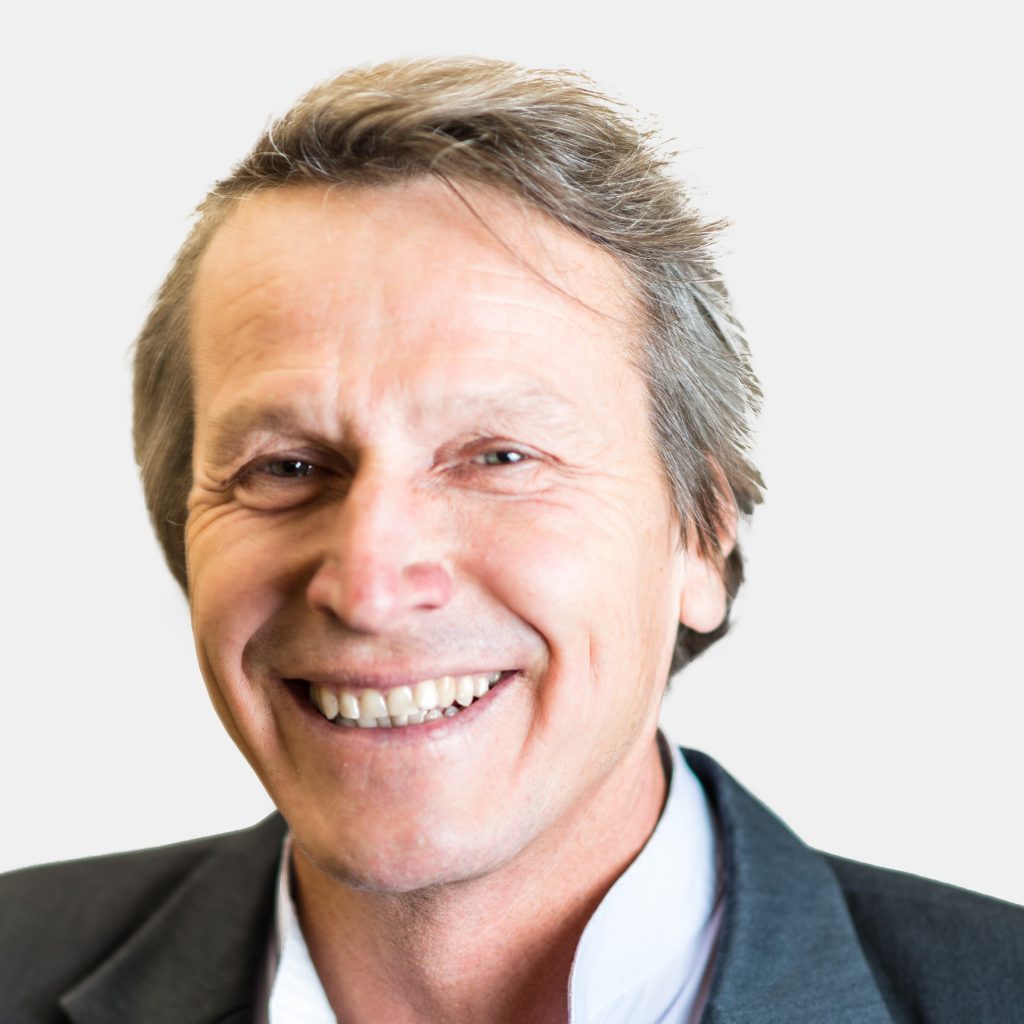 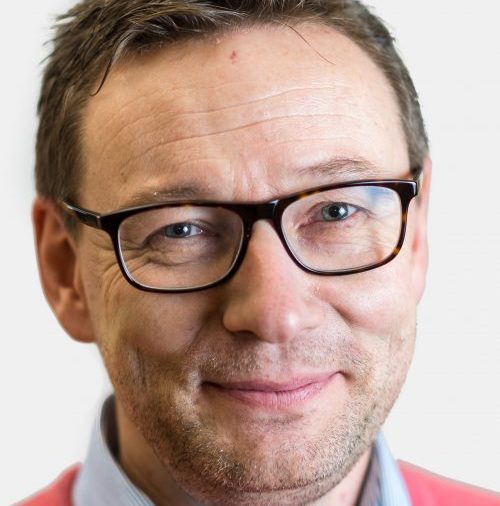 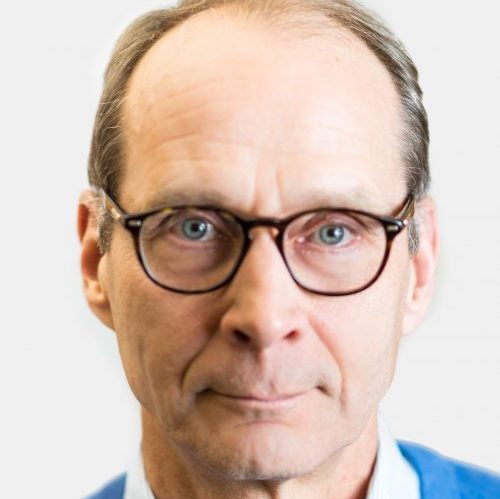 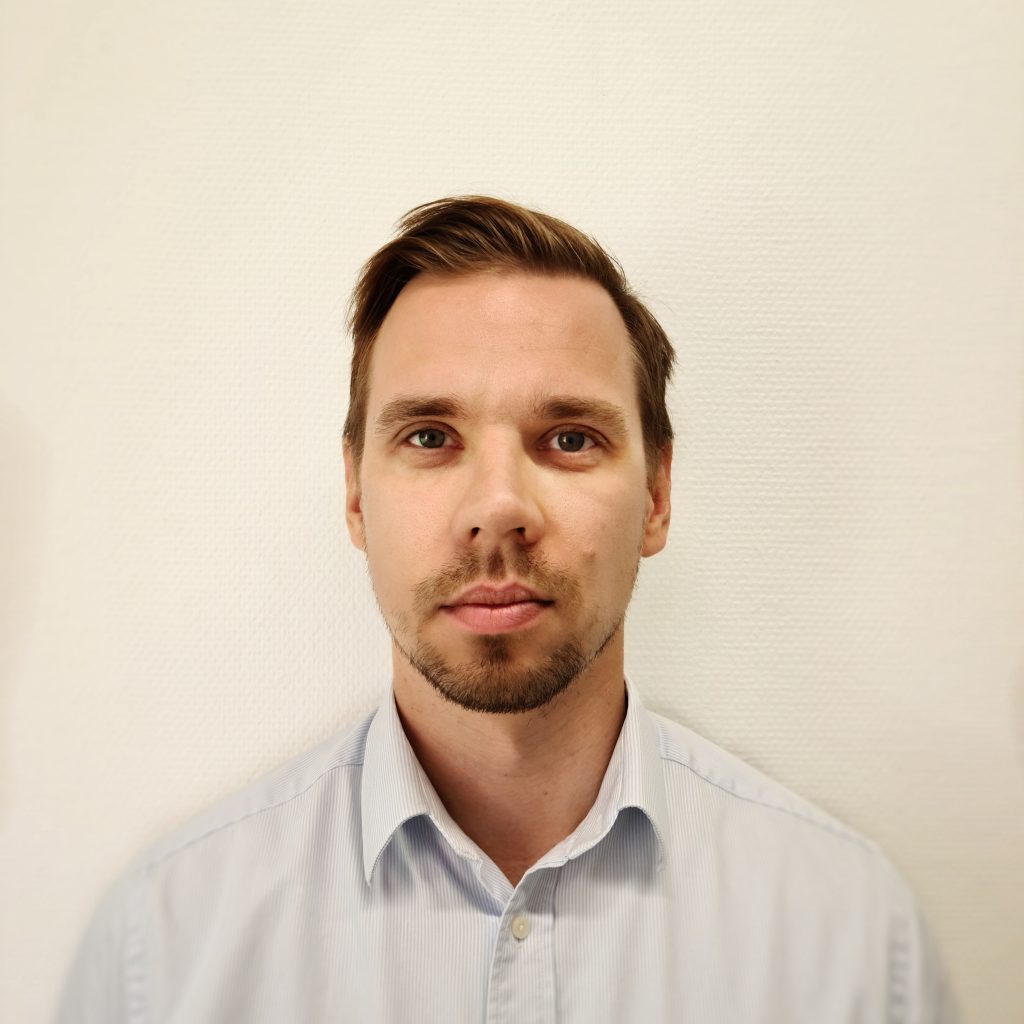 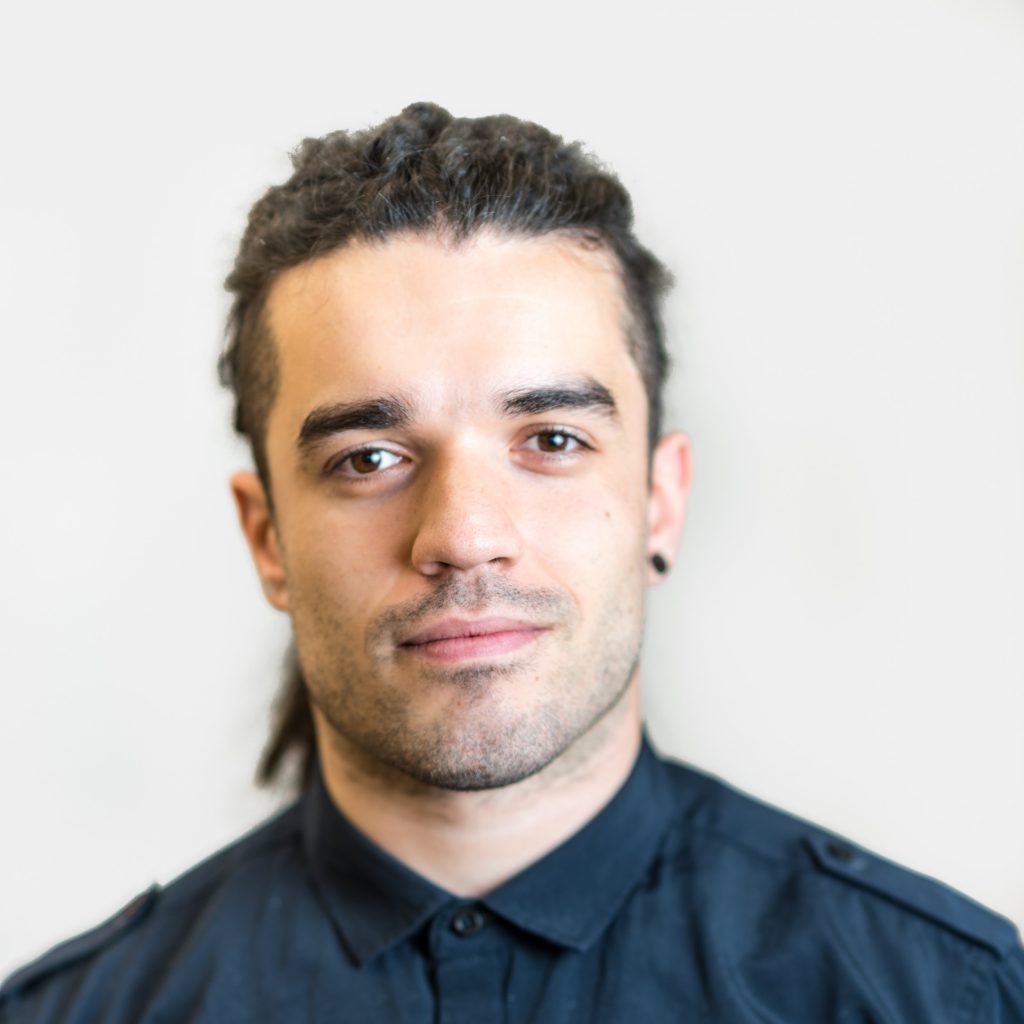 Director of Sales and marketing 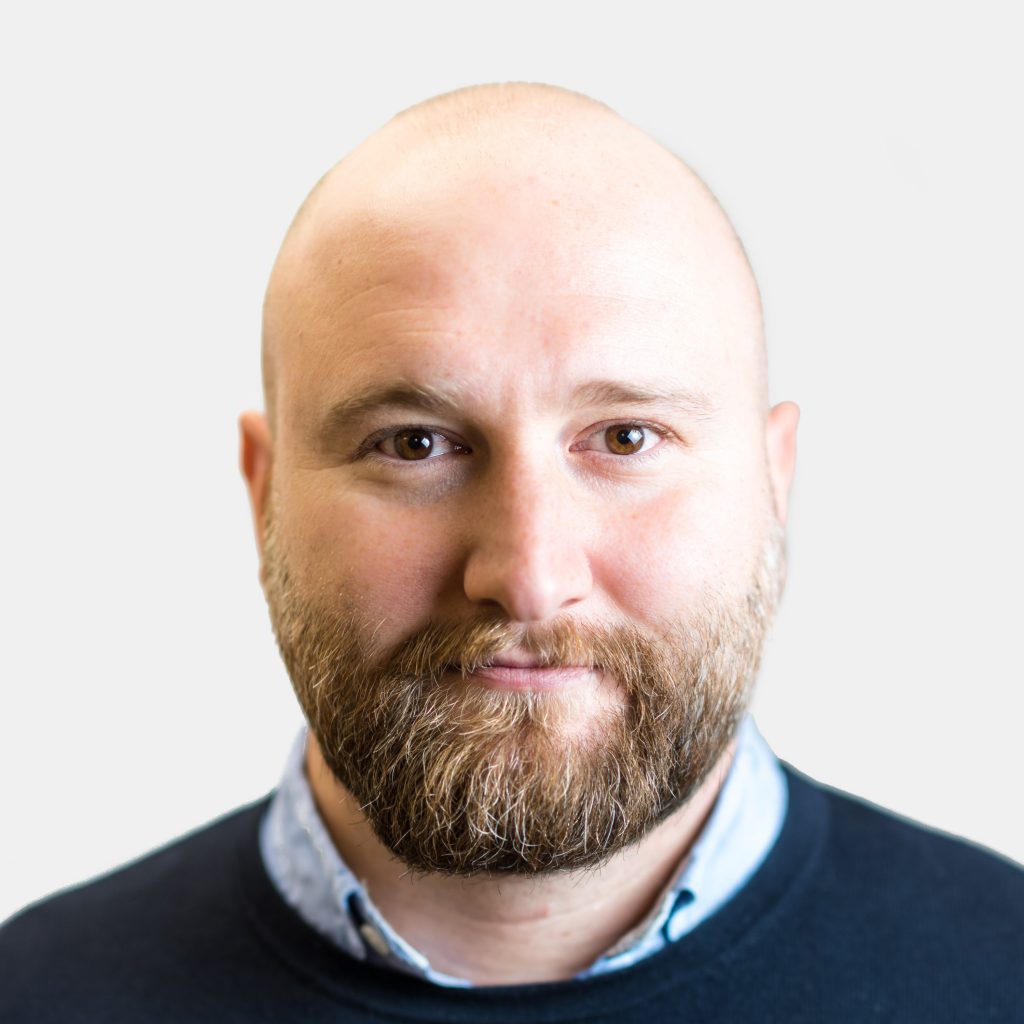 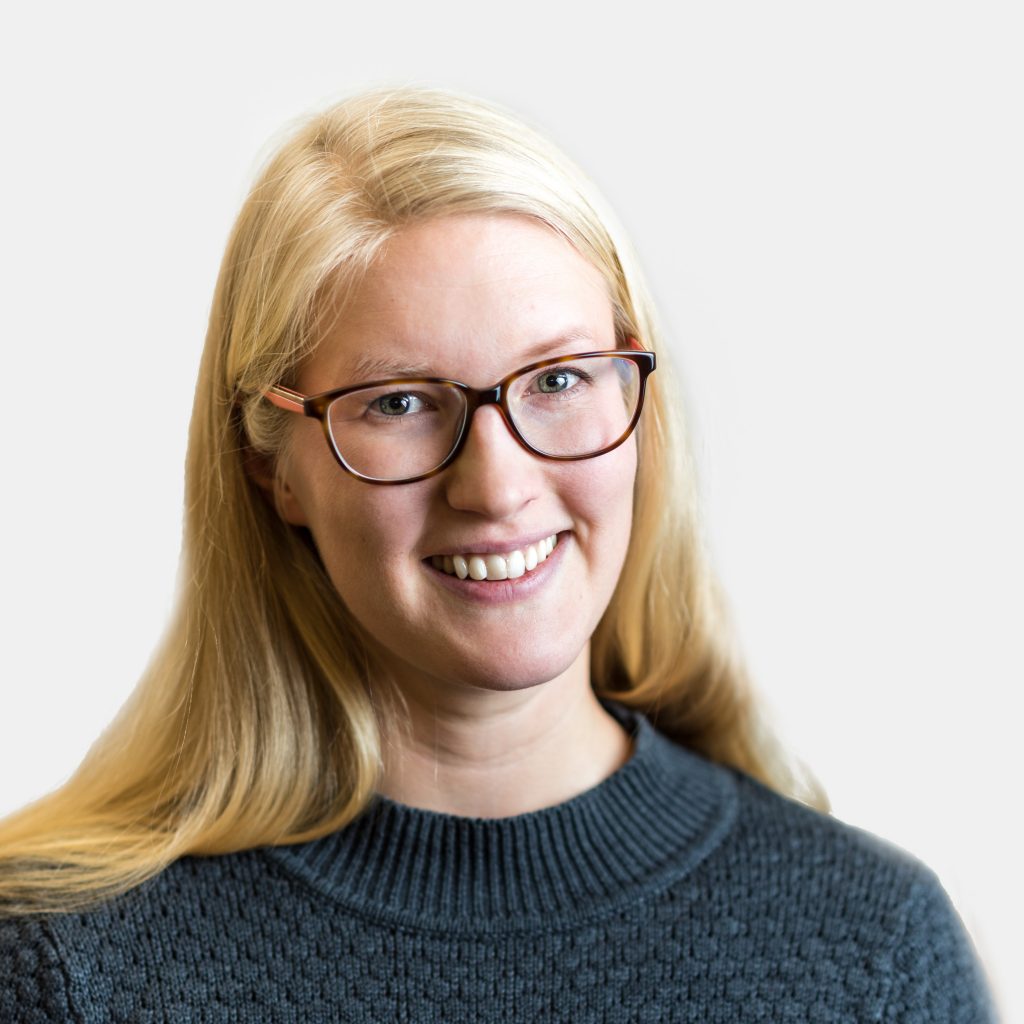 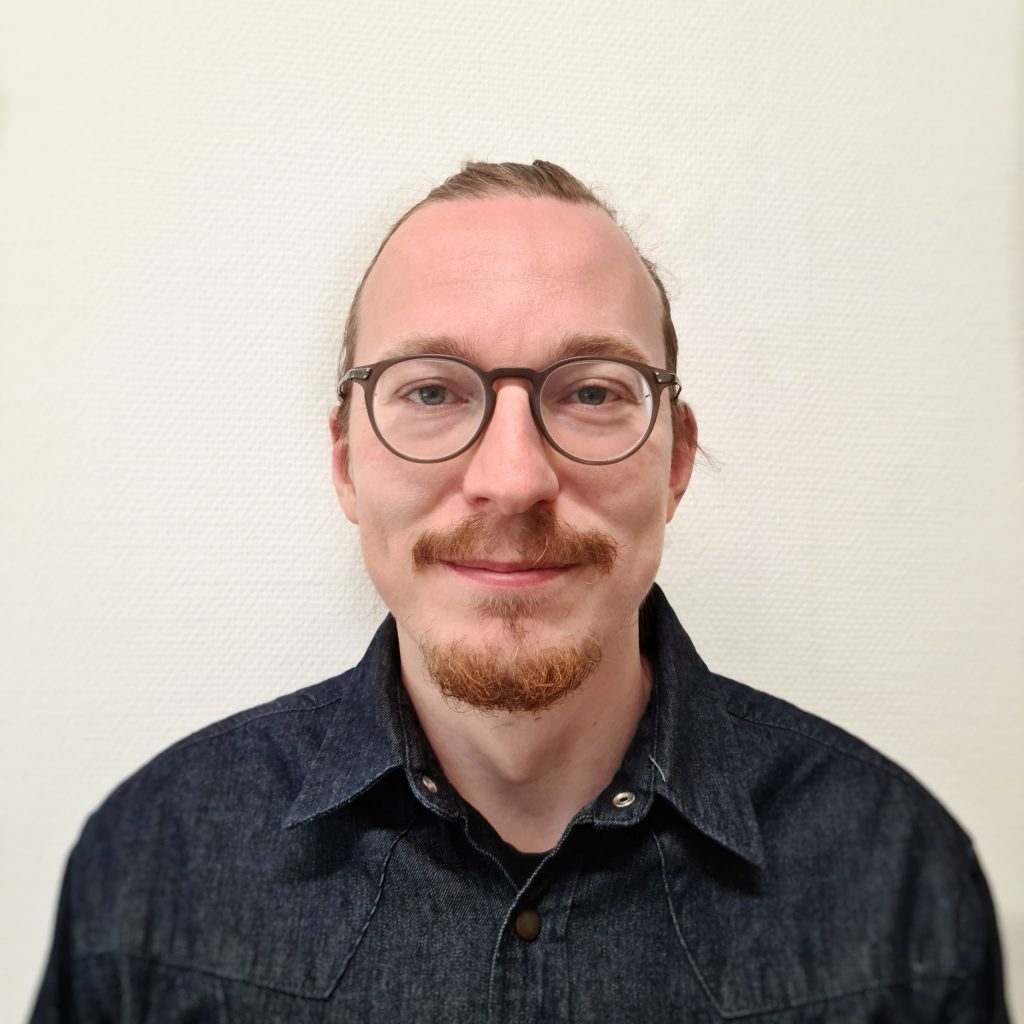